An abode of variety; but the common effect that all its features, from the wondrous Kingdom of Buddhist Thailand temples to its Turquoise waters and clear white sands will offers you complete rejuvenation. Always proven as the perfect destination for all ages and group of travelers, Thailand beaches stand to be some of the most visited beaches in the world.

*Sriracha Tiger Zoo, the biggest zoo of its kind in the entire world providing a home for over 200 Bengal Tigers

*Nong Nooch Village is a famous botanical garden and theme park, highlighted being the skywalk

*Temple of the Reclining Buddha, covered in gold leaf in largest temple complexes and a great place to get a traditional Thai massage

All prices are per person in US$.

On arrival at Bangkok New Suvarnabhumi Airport, after clearing the immigrations and customs, proceed to Gate no. 10 Exit C and look for the name placard. Here our airport representative will meet you and transfer you to Pattaya in air conditioned Coach - Timings - 0820, 1220 & 1620 Hrs. Rest of the day free at leisure. In the evening, proceed to Nong Nooch Village that has emerged as a fascinating tourist destination renowned for its wide-ranging gardens, skywalk, cultural, and elephant shows. At Nong Nooch, you can enjoy with the elephant show, with the unexpected talent, in sports and dancing. See the great and beautiful contemporary Thai cultural performance. Watch delicate style of dance alternated with a strong aggressive martial arts and the beautiful elaborate stage harmonized with the costume within each performance.Overnight: Pattaya

After breakfast, proceed to the Coral Islands—enjoy watching coral and marine life from glass-bottom boats in crystalline blue waters. The tour begins with a speed boat ride to a paragliding platform (paragliding is optional). It is absolutely safe, even for non-swimmers. Enjoy many water sports at the Coral Island (at your own cost). Return to Pattaya for an Indian lunch at the restaurant. Return back to the hotel and the rest of the day is free at leisure.

After breakfast, take a coach from pattaya to Bangkok via Sriracha Zoo, The Zoo is located 2 Km from highway (Bangkok Pattaya Motor Way).Since opened since 1997. The greatest Tiger Zoo in the entire world. From the moment you step in, you can feel the natural atmosphere and watch hundred of tigers in the tiger playground, which will entertain you and your family. Hold the baby tiger in your arms, feed milk, and take a memorable picture. In the evening, proceed to Bangkok. Transfer to the hotel. After check in, free & relax.Overnight: Bangkok

After breakfast, proceed to the Half- Day City Tour. first visit to Wat Traimit, the Temple of the Golden Buddha. The temple is famous for its 900-year old five and a half ton solid gold image. Then continue to visit Wat Arun, perhaps better known as the Temple of the Dawn, is one of the best known landmarks and one of the most published images of Bangkok.

After that, visit Wat Pho, the largest and oldest temple in Bangkok, as well as the largest single Buddha image: the Reclining Buddha (Phra Buddhasaiyas), also known as Wat Phra Chetuphon or The Temple of the Reclining Buddha. The temple is also known as the birthplace of traditional Thai massage, the Reclining Buddha. Lunch on your own. After lunch, we will continue to visit the most famous tourist attraction in Bangkok: the Royal Grand Palace and Emerald Buddha. The Grand Palace adjoins Wat Phra Kaew in a common compound, and is where you will end up after exiting Wat Phra Kaew. Despite the proximity of the two places, there’s a distinct contrast in style between the very Thai Wat Phra Kaew and the more European-inspired designs of the Grand Palace (the roof being the exception). After this place, we go back to the hotel and the rest of the day is free at leisure.Overnight: Bangkok

After breakfast at the hotel. Day free at leisure and evening time for your dinner under the candle light with Live Music in a romantic atmosphere. Serving delicious Thai and International cuisine with a modern style. Spend an exciting and memorable evening cruising and dining along the Chao Phraya River amidst the enchanting atmosphere of the East. It will be a moment of lasting memory for the rest of your life.Overnight: Bangkok

After breakfast, the day free at leisure. In the evening, transfer to the airport to take a flight back home.

We understand these are uncertain times and want to make sure you feel confident about your options if your plans change.

Do U.S. Citizens need a visa and a passport to travel? Any other ID or documents needed to travel from the USA besides a passport?

Yes, the passport is always required to travel for US Citizens. Apart from Passport & Visa no other ID is required.

What type of Visa is required to travel ?

You require a tourist visa to travel.

The prices are already discounted and further discounts are not available.

What is your refund/cancellation policy if someone backs out of the trip?

How can I book travel agent group flights?

In order to book flights through Culture Holidays please let us know the departure cities and we shall email the best available fares. The second option is you can also look & book fares online through Priceline or Expedia or any other online flight booking portal.

Can additional nights be purchased?

Yes, additional nights can be purchased. Pre or Post tour. 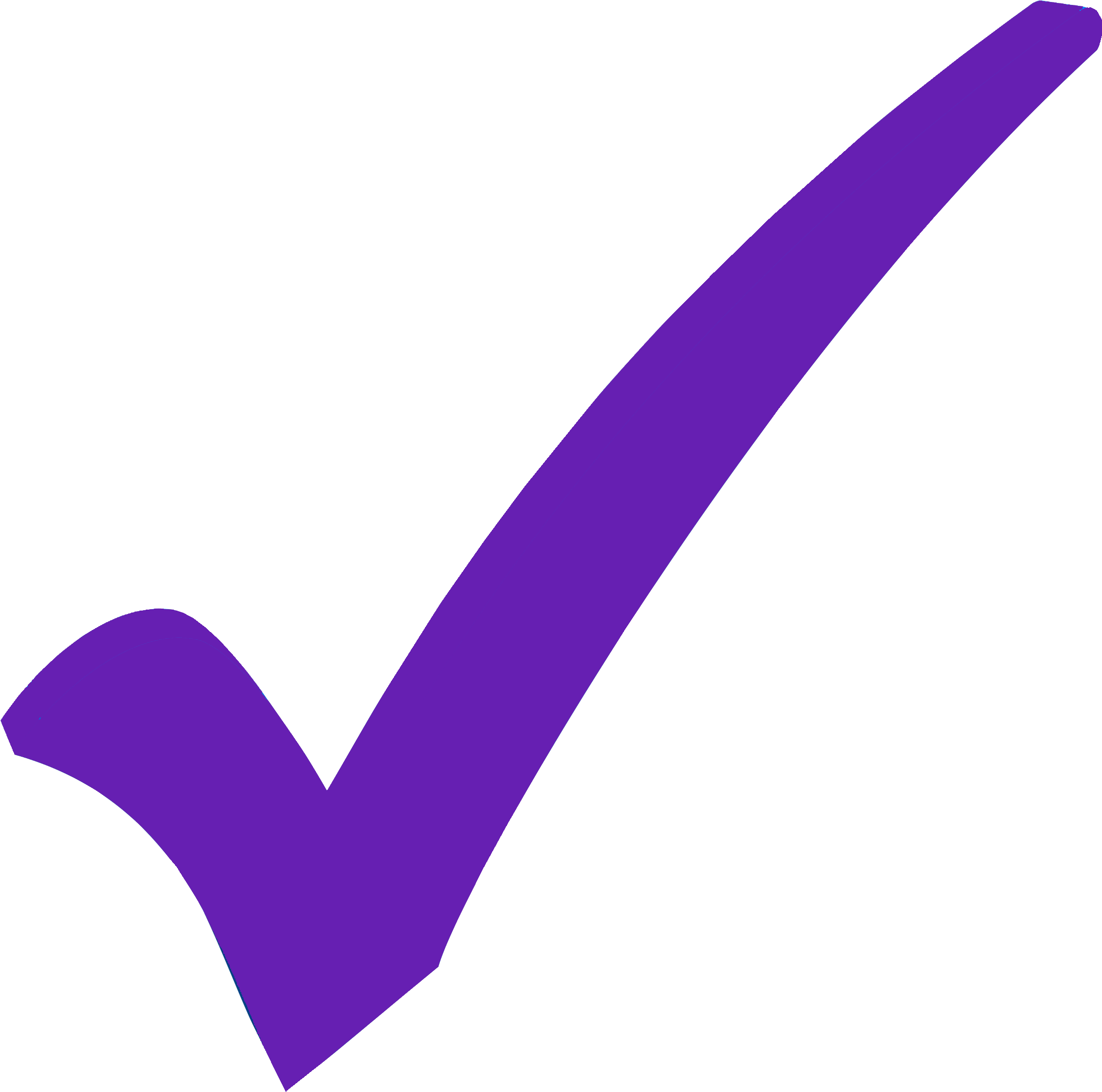 Your request has been sent successfully. We shall get back to you soon...